Doric columns are present in different countries all over the globe, and another good example is Canada.

If we take a look into Canada’s buildings, we can see their heavy influence from the use of Doric columns. Different structures in Canada are made with Doric Columns – markets, schools, banks, etc.

In this article, we’re going to take a look at some of Canada’s buildings that are using Doric Columns. The Bonsecours Market is a well-known public market in Canada, especially in Montreal. Its construction started in 1844 and completed in 1847. For more than a hundred years, this market is still one of the leading public markets in Montreal. A British architect, William Footner, designed the building. It has a neo-classical style with a long façade filled with doric columns. The beauty of this magnificent structure is one of Montreal’s pride and considered a landmark for sailors on the St. Lawrence River. Also known as the new Customs House. The construction of this building took four years before it opened in 1860. Its appearance has a strong Italian influence and has a neo-classical form. It has six tall Doric columns in the middle façade and high-quality stonework with carved head keystones. Built between 1922 and 1926, this was the second courthouse to be known as the Palais de Justice de Montreal. In honor of the death of the building’s designer, Ernest Cormier, in 1980, it was renamed after him. Today, this building serves as the Quebec Court of Appeal. The design of the building features well-made exterior stoneworks with fourteen Doric columns at the front. 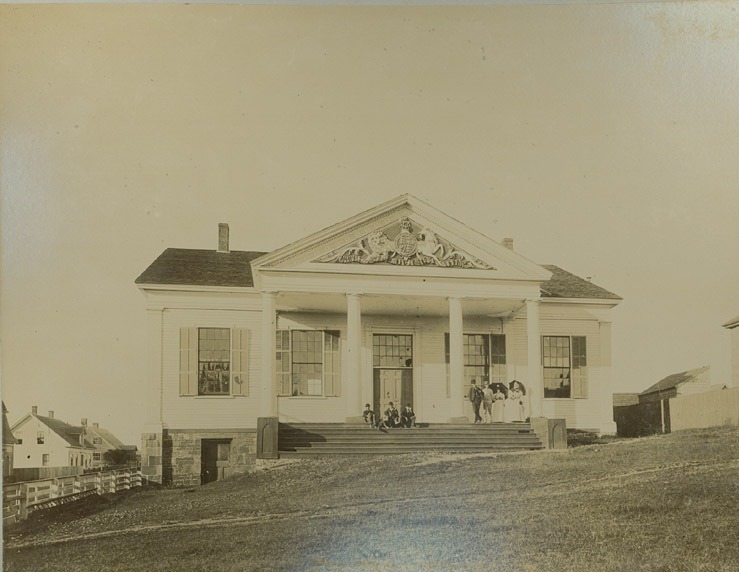 This building is currently the oldest courthouse in Canada. It began its service in 1840, when an architect, Thomas Berry, designed the building. The design of the building is neo-classical that has four Doric columns in the main entrance. This building is still in use today and serves as the local seat of the Court of Queen’s Bench of New Brunswick.

Dundurn Castle is a famous historic mansion on York Boulevard in Hamilton, Ontario, Canada. It is well known all over Canada, because of its grand entertainments. The castle is an excellent masterpiece of architect Robert Charles Wetherell. The construction completed in 1835, and it is still open today as a Regency house. The building is also known to be a neoclassical structure that has Doric columns.

Through the years, different neoclassical structures are present all over Canada. Some of them continue to serve their purpose until today. Some of those buildings were demolished due to many reasons. One thing is for sure that these Doric columns remain to stand tall and show us the historical value of one’s land.