New York is one of the biggest fashion hubs. From haute couture to high fashion accessory brands, the city is brimming with designer products everywhere. Here is a list of some notable fashion designers of New York (link with Top 10 Famous New York City-based fashion designers) who are also the richest ones in the fashion industry: 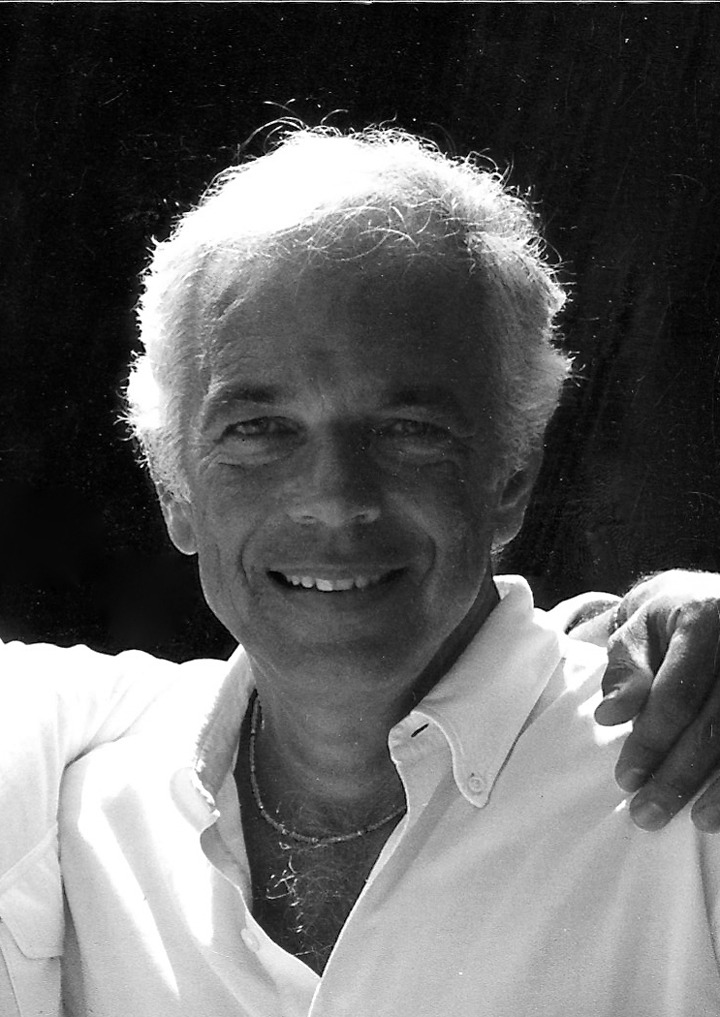 With a net worth of about 6.3 billion US dollars, Ralph Lauren stands on the number 100 among the Wealthiest Americans. He was born in The Bronx, New York City, and started pursuing his passion for fashion designing after college, where he studied business and dropped out after only two years.

From 1962 to 1964, he served the U.S Army and later left to work for Brooks Brothers as a sales assistant. After his time at Brooks Brothers, he became a salesman for a tie company. He started his career in 1967 with men’s ties. He was 28 when he worked for the tie manufacturer Beau Brummell, where he convinced the president of the company to let him start his own line.

He started his own line by designing men’s Polo shirts in 1968 and further launched a womenswear collection for the first time in 1971. Since then, Ralph Lauren has not looked back. He is the iconic fashion designer who took bold steps in starting a fashion trend and crushing the old ones. He was the one introducing broader ties to the world and changing the face of formal dressing throughout the fashion world. Be it the chic Oscar gown for Gwyneth Paltrow’s in 1999 or the on-spot dressing of the Great Gatsby cast, Lauren’s clothing is seen everywhere.

In 1978, Warner-Lauren, Ltd. launched the first Ralph Lauren fragrances at Bloomingdale’s, an American luxury store chain. The company entered the European market and then went international because of the increasing interest of the people in the brand and its products. In 1981, he opened the first freestanding store, which was the first-ever store for an American designer in England.

Not just fashionwear, but Ralph Lauren is also renowned as a collector of automobiles. He has more than 100 automobiles, with some being extremely rare. Some of the famous ones include a 1962 Ferrari 250 GTO, two Ferrari TRs, three McLaren F1s (one of them is the ultra-rare, McLaren F1 LM).

1995 – CFDA award for Womenswear Designer of the Year

1996 – CFDA award for Menswear Designer of the Year

2018 – Appointed an Honorary Knight Commander of the Order of the British Empire; he received the award from Prince Charles. Born and raised in New York City, Michael David Kors is one of the richest fashion designers. With a net worth of about $1 billion, Michael Kors has been one of the top favorites in women’s designer accessories. From watches to bag and jewelry to footwear, Michael Kors has established an empire from his talent. He has been awarded the CFDA award in 1999 for the best womenswear of the year and also the CFDA award for menswear in 2003.

He started working towards his aim in 1981 when he was offered a chance to show his work in womenswear at the Bergdorf Goodman. His boutiques are all over the world, including America, London, Tokyo, Milan, Cannes, Paris, Seoul, and Shanghai. Michelle Obama also wore one of his dresses for her official portrait as the First Lady. 1999 – CFDA award for womenswear designer of the year

2003 – CFDA award for menswear designer of the year

2010 – Kors became the youngest recipient ever of the Geoffrey Beene Lifetime Achievement Award from the Council of Fashion Designers of America.

2015 – Named a Global Ambassador against Hunger for the UN World Food Program. Tory Burch is well-known for her impeccable designs and philanthropic work. She has a net worth of $1 billion and has won several awards for her designs. According to Forbes, Tory Burch’s lifestyle branded products bring her the most sales. The designer is famous for her footwear, accessories, watches, and fragrances.

She had graduated in art and worked with some of the giants of the fashion industry, namely, Ralph Lauren and Vera Wong. She opened her first-ever boutique in 2004 in New York. Born in 1942, Calvin Richard Klein is one of the most successful fashion designers in New York. He is well-known for his fashion clothing brand Calvin Klein Inc. that turned into a huge corporation after he started designing with his friend in 1968. Calvin Klein has made its name in women’s coats, dresses, and sportswear. Karan started her career by launching her first-ever clothing line for women in 1985. The designer has a net worth of $450 million and has her own line of clothing named DKNY (Donna Karan New York). She became the head designer after a Japanese corporation acquired the company she used to work at in 1974. Shortly after that, Karan started launching her successful designs alongside her friend Louis Dell’Ollio.

She is also well-known for her classic menswear collection and was awarded designer of the year in the menswear category in 1992.

2004 – Lifetime Achievement Award by the CFDA Who does not love wedding gowns? Vera Wang is the most popular wedding gown designer in the country with a net worth of almost 650 million dollars. Numerous celebrities have also worn wedding gowns designed by her, including Chelsea Clinton, Holly Hunter, Alicia Keys, Jennifer Garner, and Uma Thurman.

The designer has also ventured and been successful in designer housewares, fragrances, shoes, jewelry, and eyewear. Born in 1949 in New York City, Vera Wang is also an enthusiastic figure skater. Her brand also makes designer figure skating dresses. In her early working years, she has worked with Vogue and Ralph Lauren. She has bridal boutiques in London, Tokyo, and Sydney in addition to the New York one.

2005 – CFDA’s womenswear designer of the year