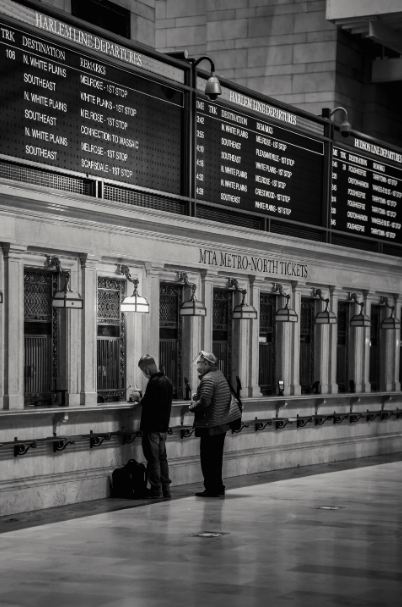 Inaugurated in the early 1900s, the subway system in New York is regarded as one of the oldest. This system is used as the main means of public transport in the city. Does it mean all the people take subways in New York? The answer is NO! Although the amazing subway system in New York is one of the busiest mass transit systems operating in the world, it is not the only means of transport. With over 500 stations and a fixed ticket price for using as many subway trains as you want, it is the most convenient way to get around the city.

If you have ever traveled to New York City, you must be aware of how busy the streets of the city are. It is nearly impossible to walk around the city and get to your destination, no matter how near it might seem. Subway mass transit system is the best solution for situations.

For a newbie or visitor in town, the subway system in New York might appear daunting and overwhelming. However, once you understand the routes, timings, and especially the subway system map, you are good to go.

All about the Subway System in New York 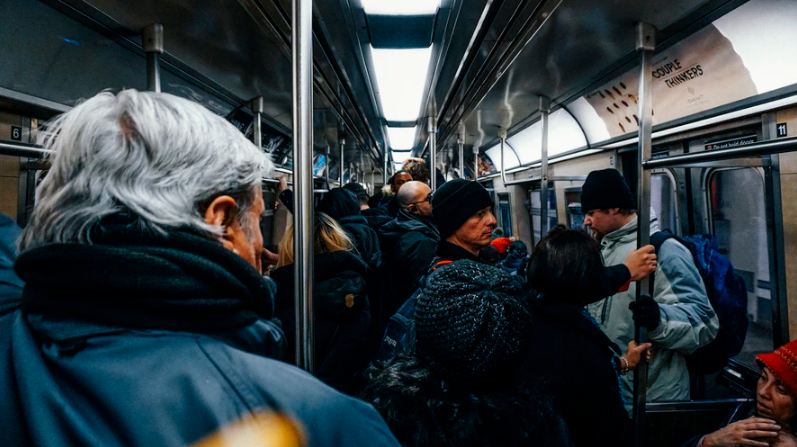 This one of the fastest mass transit systems in NYC is run by the New York City Transit Authority, which falls under the management of the state-owned authority, called the Metropolitan Transportation Authority (MTA). About 472 subway stations are operating right now in the city. All these stations run across and connect the five boroughs of New York City, including Brooklyn, Queens, the Bronx, and Manhattan.

The subways work round the clock and all the year-round, except in case of barring emergencies or some disasters). For the first time during this pandemic, the subway system in New York City is not operational for 4 hours at night (from 1 am to 5 am) due to the cleaning and sanitizing process going on.

Most of the stations and trains have special facilities to accommodate and facilitate passengers with a disability. For locals as well as visitors, the subway lines are properly categorized and named numerically and alphabetically. One of the significant positives of the amazing subway system in NYC is that the stops of the subway trains are typically located right at the corners, so you can roam around the town and get to your desired train at the end. Subway stations that run the trains on the local lines can be found eight blocks apart.

Some Amazing Facts about the New York City Subway System Subway fares in New York City are very affordable. They vary from different routes to stations depending on several factors such as, most importantly, the destination, whether it is a weekday or a weekend, and the time of the day. All fares are paid with a MetroCard. If you are new to the city and want to explore the Big Apple by subway on your own, the first step is to get a MetroCard. This card can be used for traveling via subway trains and buses.

A minimum of $5.50 is required to initiate the card, after which you can recharge it with your credit or debit card. The payment options vary – you can pay per your ride or get an unlimited range of MetroCard that you can easily recharge for more traveling. Statistics show that most deaths related to subways in one way or the other included suicide commitments. Approximately 343 suicides between 1990 and 2003 were reported in subway-related deaths. The steps taken by the MTA in this regard are praise-worthy. They have successfully tested and installed thermal imaging cameras in addition to closed-circuit cameras to increase the surveillance. Also, a web of laser beams across the tracks to alarm when someone transgresses the line has proved to be successful at increasing passenger safety. One of the most entertaining aspects of traveling via the subway in New York is that you get to enjoy numerous performers entertaining the passengers. This is called busking – a form of art in public done for gratuities. Although there is no official requirement of a permit to perform at the subway stations, the performers must adhere to a code of conduct.

Music Under New York is a popular Arts & Design program sponsored by the MTA. In this program, various competitive contests are held, after which the winners are given the best hotspots or the prime traffic locations.

Since the start of this tradition by the MTA in 2003, a special Holiday Nostalgia Train is operated on Sundays throughout Thanksgiving until Christmas Day. The trains used in this service are the vintage cars from the R1 to R9 series. This is an extremely considerate and beautiful way to symbolize the holiday season.

MTA has successfully tested and rolled out the trains fully covered in advertisements. It is an excellent way of providing the advertisers with an avenue to target a huge customer base and bring in money for the subway. While most of the adverts are well-received by the passengers, some of them have stirred quite a bit of controversy.

For example, in 2015, an ad for the TV show called The Man in the High Castle featured a Nazi flag, which was mush protested and then taken down. In addition to that, an advertisement by Fox Sports 1 covered the trains fully and plastered the seats with offensive quotes about the New York Knicks, which is one of the city’s popular NBA team. This ad was also not taken positively and brought down soon enough.

The amazing subway system in New York City stands with the LGBT community and commemorates June as Pride Month by putting up Pride posters throughout the trains and stations. Rainbow-painted subway trains and MetroCard were also issued to celebrate Pride month in 2019.

Convenient Conveyance for the People

MTA has long-since strived to serve well to the people of New York and everyone visiting the city. It has not been an easy journey as it had a history of dealing with hate and street crimes in the subways and trains and whatnot. The trains and the subway stations that were once marred with numerous threats to people’s safety and their belongings have now become a thriving mass transit system worldwide.

It serves people with the best and safest trains covering the whole of New York City and offers a wide variety of payment options for recharging the MetroCard, which is the easiest to use.