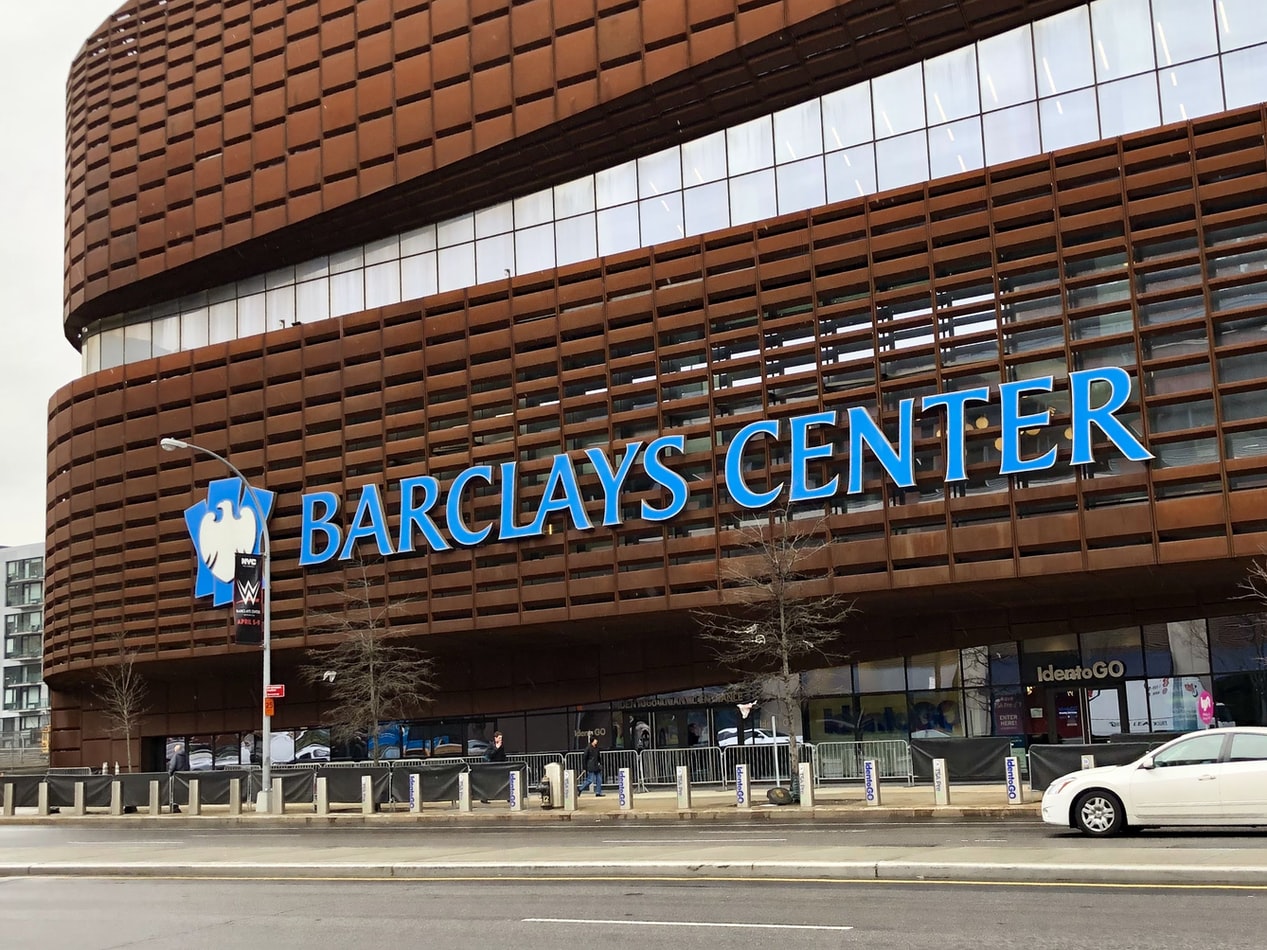 When it comes to defining what makes Brooklyn a special place, many point to the astronomical cost of living in Manhattan. In short, Brooklyn is the safe haven for creatives and other New Yorkers who can’t foot the East Village bill, and this has led to memorable innovation.

Those who have spent time in the city know that this version of Brooklyn is very romantic and an area steeped in history. Twenty-five years ago, many wouldn’t step foot in downtown Brooklyn given its high crime rate and lack of attractions, or even basic amenities.

Today, this same area is home to the Barclays Center and a slew of other recent developments. However, most residents were never on-board with the 2012 development—no matter how involved local legend Jay-Z was. Even basketball fans took some convincing.

When the New Jersey Nets became the Brooklyn Nets in 2012 and moved to the Barclays Center, many fans hoped the Nets would improve their ranking in the Atlantic Division. Despite the upgrade of venue, sites that offer NBA picks tend to focus on the other star division teams like the Toronto Raptors and Boston Celtics.

Though the Nets qualified for post-season play as the seventh seed in the Eastern Conference, they were quickly eliminated by the Raptors. The Raptors, in turn, lost to the Celtics. Fortunately for the Nets, they at least have a leg up on their NYC rivals, the New York Knicks, who failed to qualify for the playoffs at all.

The New York Knicks call the empirical Madison Square Garden of Midtown, Manhattan home. But, much like the Nets in the Barclays Center, a flashy stadium doesn’t translate to a winning record. And, unfortunately for many downtown Brooklynites, there was more to lose than a basketball franchise.

First and foremost, it’s important to understand the public relationship to the ever-present super-stadium. Across each of the US’s major sports leagues (hockey, football, basketball, and baseball), behemoth sports stadiums are required to house a top franchise.

Unfortunately, few of these sports can occupy the same stadium, which means many major US cities have multiple stadiums. Despite the fact that the NHL, NBA, NFL, and MLB are all privately-owned organizations, these stadiums fall partially within a public domain.

The Barclays Center was a $4 billion project largely spearheaded by Russian investor, Mikhail Prokhorov, and required $1.6 billion in public tax dollars. In a city (and, more specifically, a borough) where many live paycheck to paycheck without social benefits like healthcare and childcare, tacking on a billion-dollar bill for a failing NBA team didn’t seem wise.

Prokhorov and developer Bruce Ratner, like anyone pleading their case for such an investment, pointed to job creation and improved infrastructure as selling points. However, to this day, thousands of residents have been displaced due to increasing prices in the Atlantic area of Brooklyn.

Despite original kickback and, at best, suspicion from the general public, the project went ahead. Still, as of 2016, the Barclays center was continuing to lose money. Since it’s completion, the center has shifted hands.

It’s important to note that the current owner of the stadium is the State of New York’s Empire State Development group, which aims to utilize big developments to provide jobs to locals. To date, the center has provided 2,000 jobs. There are over 2.5 million residents in Brooklyn alone.

A Sense of Character

Brooklyn is the birthplace and home of creative genius Spike Lee, of civil rights champion Alexandria Ocasio-Cortez, of writers like Truman Capote, and groups like the Beastie Boys. In short, Brooklyn is a melting pot for creative and visionary talent across all fields.

Eight years after construction, the rusted Cor-Ten has begun to change colors. Some think the funky material, bound to deconstruct slowly, is actually the center’s redeeming quality, while others consider it an eyesore. At this point, the touch-and-go Nets are likely the stadium’s biggest hope for a turnaround in public perception.