Travelers adore exploring a new city’s architecture. Colonial and Neocolonial structures symbolize North America’s colonial past. They were built in the 19th and 20th centuries and borrowed ideas from Georgian and Spanish Colonials. Genuine colonial homes were built before the American Revolutionary War. Colonial Revivals and Neocolonial bungalows draw inspiration from colonial architecture and may incorporate aspects from multiple eras or draw inspiration from the past.

The Colonial and Neo-colonial Architecture

“Colonial architecture” refers to design and construction practices introduced by colonizers. Thus, it might refer to the English Georgian and Federal forms established on the East Coast or the Dutch Colonial dwellings of German immigrants; it can also refer to the Spanish Colonial styles common in the south and southwestern US, Mexico, and South America. 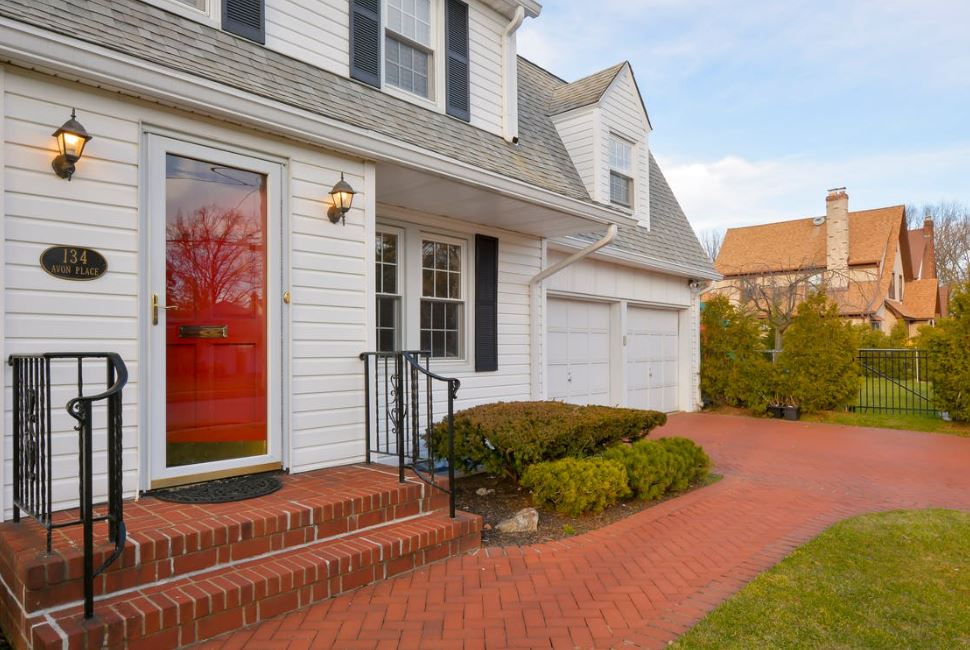 In the late 1960s, variations with more fantastical elements started to become increasingly common. These homes, referred to as Neo-colonial, are characterized by their unrestricted use of a variety of old designs along with contemporary building materials such as vinyl and imitated stone. Garages were incorporated into the design because, in contrast to the barns and storage structures typical in colonial times, modern Americans lived in more cramped quarters and liked to have their automobiles close at hand. In Neocolonial dwellings, symmetry is often just suggested but never fully realized.

How to Recognize Colonial Designs

Colonial architecture has undergone a makeover to make it more contemporary, keeping in mind the colonial architecture used by the region’s settlers many years ago. Many of North America’s first settlements were built in a classically European design. There was a style for everyone from New England to Spanish to German to Dutch to French to Georgian. Colonial forms of architecture continued to develop to meet the specific needs of different regions.

Since the 16th century, colonial houses have been in existence. They are most typically found in southern and northeastern parts of the country. These housing types are like those in Spain, England, and other European regions since Europeans brought their architecture to America. Since then, colonial houses have become part of America’s heritage and are remarkably coveted by upper-class families. The tried-and-true colonial style will likely never lose its appeal as a building type. From the standpoint of professional architectural expertise, the Colonial style can be widely defined as everything that can be rationally inferred from the architecture of the United States before the Revolution. Here is a list of typical Colonial and Neo-colonial houses and architecture.