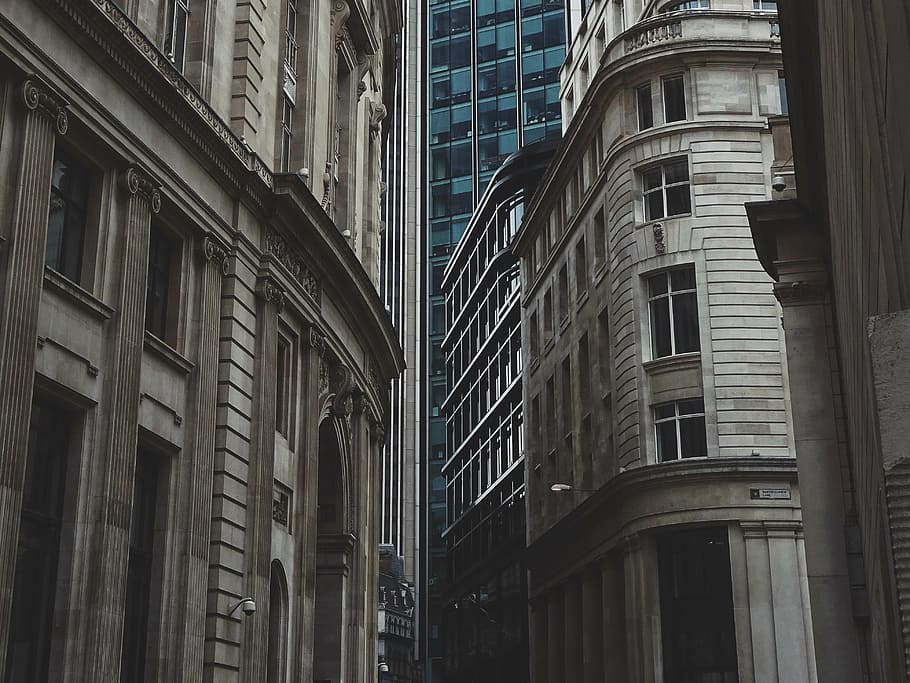 As New York City grows and evolves, it enters a new era of architecture that leaves a lasting impression. Post-modern aesthetic first emerged in the US in the 1980s. New York City was under the charm of the International Style for many years, under torchbearers Le Cobusier and Ludwig Miles van der Rohe. Architects sensed that the designs of modern structures lacked variety and looked too formal.

The movement of post-modernism started from two people: Robert Venturi and Denise Scott Braun. The architect and theorist duo dreamt of a City where buildings were beautiful and designed like an ornament. They debated that the current designs did not focus on intimate details. As you walk around the Big Apple, you will still find a couple of iconic structures built during the Po-Mo era. Here is what you will find: Philip Johnson was a staunch supporter of the modernist movement. He was a keen fan of those sleek glass structures introduced by the International Style. However, as the style caught the world’s attention, he got bored.

Johnson teamed up with John Burgee to create the AT&T building, which is one of the first post-modern buildings in New York. The AT&T tower is now called Sony Building. You would notice a fun interior and a granite exterior that was different from any other buildings around at that time. This building borrows from the playful nature of post-modern architecture. It is irregular in shape and covered with glass windows. It is called the Lipstick Building because of its glossy exterior. It was built in 1986 in New York by Johnson and Burgee. This building is located on SoHo and bears a unique façade. Just like the work of Scholastic, this building looks like a page out of a primary school textbook. The classical column style is mixed with glass and painted in hues of red, white and yellow. Builders of this structure are popularly known as Morris Adjmi and Aldo Rossi. The Lincoln Hospital is located in the Bronx. It is built in a way that pays homage to the transition between modernism and post-modernism. On one side, the windows represent modernist designs and on the other hand the blast of color represents post-modernism.

Varying colors of red, brown and orange are strewn on the exterior by Urban Associates. Where there is no window, there is a wavy brick pattern to elevate the look of each nook and corner. It is an upgraded medical care facility as well as a leader of postmodern architecture in New York. Skidmore, Merrill and Owings ran a firm that constructed modern structures. With One Fordham Plaza, the trio shifted to postmodernist architecture. It is a building that can be appreciated from all angles because of intricate detailing in each floor.

You can spot the zigzags, the round top floors and the shiny glass windows. One side also looks like a pyramid from a few blocks away. It shines bright in its location because One Fordham is perched between low-rise buildings of the Bronx. This highly detailed structure on Fifth Avenue was constructed for a high-end Japanese Department Store. It is one of the best examples of postmodern designs in the City. Takashimaya Building has a limestone, glass and granite exterior. Large columns complement the glass windows as the building rises to the top. Recently, the new owners have built a giant glass façade on the first few floors just like many other retail stores in New York. This new addition is New York’s evolving architecture summed up in one example. The World Financial Centre is a complex of four office buildings. A pedestrian crossing called the ‘Winter Garden’ joins the buildings together. This enclosed crossing is decorated with Palm Trees which enhances the look of the interior. Cesar Pelli is the man behind this giant sprawling structure. Each building has a different rooftop design to soften the look from up top. Shiny saw-toothed glass covers each corner of the four buildings. This building is designed and located in the most restricted manner yet accomplishes to impress with its postmodern aesthetic. It is a slender, tall building with lots of glass on the exterior. Raymond Abraham built it in a way that the space restrictions don’t bother the eye at all. Abraham was born in Austria and so he wanted to give a homely touch to his masterpiece. He created a mix that suited the structural requirements and utilized all the given space with postmodernist features.

The Times Square is already an eye-catching location where each building holds a unique importance. Yet, the Westin Hotel went a step ahead to stand out of the crowd. Even with the sensory overload on Times Square, the Westin building looks elegant and iconic. Glass, granite and lots of lighting effects come into play as you spot the Westin from a few blocks away. It is one of the most influential structures in New York to date. This is a 745-foot, 50-story skyscraper that offers more than 1.5 million square feet of office space. It was by the renowned architect Kevin Roche with the assistance of his friend. Thee building boasts a huge public atrium (directly linked to the public transit) that was created at the iconic Ford Foundation by Roche himself. 60 Wall Street is clad in white granite and black glass topped by a copper roof, which is indicative of postmodernism.

Special permission was granted to Le Parker Meridien at the end of the 1970s along with an 8-floor zoning bonus for a through-block arcade for the public. The arcade is so smoothly integrated that’s hard to tell where the public begins and the private ends. The 57th Street’s entrance also features a ‘patterned marble floors and a vintage pediment that takes you to a faux-panted, Tuscan-style colonnaded passage. This is the journey towards the mid-block atrium, after which the passage connects through to the 57th street. There’s also a hotel lobby in the arcade.

Seemingly in a few years, postmodernism spread penetrated from a handful of buildings to a collection of magnificent constructions. New York’s architectures and engineers undoubtedly played a huge part in bringing things together. The next time you visit the city, make sure to check out these well-designed and brilliant pieces of architecture.