You will find a lot of conversations about the rivalry between these two cities. Some people will stack up the chips for Los Angeles and some will do it for New York. Los Angeles might have beaches, great weather proximity to Las Vegas.

Reason Why New York Is Better Than Los Angeles New York City is considered to be the melting pot of America. 36 percent of New York’s denizens are from other countries or cities. Talking about languages and diversity, you will hear around 800 different languages in NYC. Every New Yorker is having their own story, even if they are an immigrant, a native, or a transplant. New York City gives you an inspiration that you can accomplish anything you wish to do. You will find the inspiration even standing outside your apartment, in the street, at a Broadway show, is the subway, in a sidewalk café, etc. No city on the planet Earth can compete with the energy level of New York. The hustle and bustle, the fast pace, the buzzing traffic, 24-hour life, and the creative spirit of New Yorkers make it one of the vibrant cities or places in the world. If you get tired or bored of the same section of town. Hop on the subway and escape to another state for changed vibes. If you don’t want to take the subway, you can catch a bus, ride CityBike, walk or take an Uber. If you get bored of the same local pizzeria, you can try 100s of different pizza parlors throughout the city.

NYC offers a variety of entertainment. You can hit a jazz club, see Broadway show. The beauty of living in NYC is that it is an evolving city where you can try different dishes, visit places, live in a different neighborhood, etc. 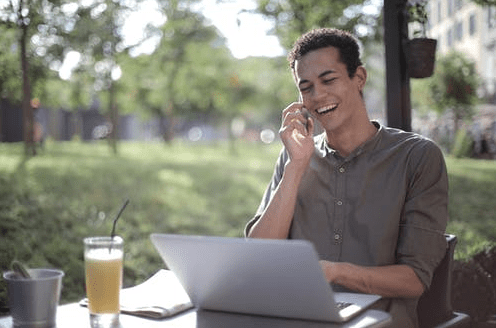 Talking about convenience in New York, within a radius of five blocks from your apartment, you can go to a grocery store, pet store, drug store, and wine shop. Also, you can get a steak for dinner at midnight. Also, you can have a manicure in the early morning. The convenient lifestyle in New York is addictive. This routine spoils the New Yorkers. They forget that other cities even cities like Los Angeles live differently and with the normal schedule. The excitement of life in NYC cannot be denied by anyone. It is a happening city where anything can happen at any time. If you are lucky enough, you will be walking with your dog and there will be celebrity sighting. You will be rubbing elbows with film stars.

Also, you can attend Tony Awards and score free tickets to of some the hottest events in Manhattan. Living in New York can make your ordinary day an extraordinary day in minutes. 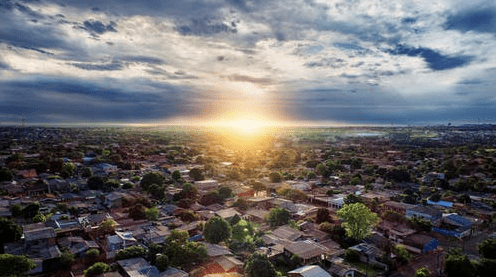 New York is a big city with a cluster of small towns. Each neighborhood is having a distinguished flavor and personality. From Harlem to the Lower East Side, Brooklyn Heights to Coney Island, Astoria to Flushing, Bronx’s Little Italy to Staten Island’s St. George, are the best neighborhoods. These NYC neighborhoods are having different cultures, characters, and something different you wish for. The Empire State Building, Statue of Liberty, Central Station, St. Patrick’s Cathedral, etc. The list of landmarks goes on that you can visit and discover the magnificent treasures of architecture in NYC. For your kids, you can visit popular zoos such as Bronx Zoo, Prospect Zoo, Staten Island Zoo, Queens Zoo, Central Park Zoo, and the biggest aquarium New York Aquarium also known as Coney Island Aquarium.

Other Reason That Makes New York Better Than Los Angeles New York – A Better Place to Live Than LA

New York might be a city where you are surrounded by a lot of people all day. You have a lot of variety for living, eating, entertainment, etc. New Yorkers might not be friendly but they are cooler and down to Earth. They might seem to be rude but you will get used to it.